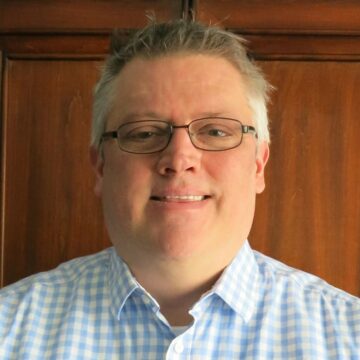 Rob started his career as an application developer, his career shifted to database development, administration, performance tuning and maintenance. In 2007, he joined Sonoma Partners, a Microsoft consulting firm specializing in Dynamics CRM, as a Database Developer/Architect where his primary responsibilities were writing one-time data migrations and on-going integrations. The primary platform was CRM, but eventually they also added Salesforce. In 2018, Sonoma Partners was acquired by Ernst & Young, where he was introduced to other platforms, but primarily still focused on Dynamics CRM and Salesforce data migrations/integrations.

Rob currently lives in Lake Zurich, Illinois, a suburb about 20 miles outside of Chicago. He grew up in Chicago but eventually moved to the suburbs. Rob has two daughters, aged 7 and 12, and loves spending time with them and his wife. Rob’s hobbies are tinkering with computers. He has never bought a desktop computer since he always built his own from individual parts. He enjoys PC gaming as great way to relieve stress and enjoys watching science fiction and horror movies and TV shows, although he seldom has the time anymore.

A Conversation Between Experts: The Art of Customer Journey Orchestration

A Conversation Between Experts: The Art of Customer Journey Orchestration