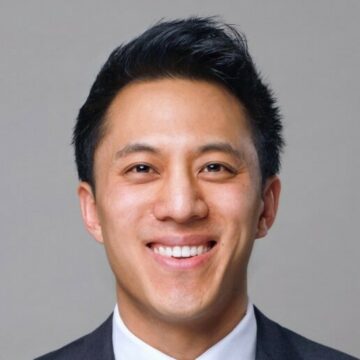 Isaac joins Avtex as a Project Manager. Previously, Isaac spent the last 3 years managing data, reporting, and overseeing software implementations for local non-profit agencies in Canada and the United States. Isaac began his career in the healthcare industry after graduating from the University of Southern California (USC). Isaac continued his education in software development and worked as a business analyst for a data management company. Isaac has spent the past few years in project management and is PMP and CSM certified. Isaac currently resides in Phoenix, Arizona, where he fills his schedule with local road trips and hikes while trying not to step on any rattlesnakes. Having only been in Arizona for a year, Isaac enjoys escaping the intense summers traveling to his hometown of Vancouver, British Columbia, and rooting for his Los Angeles Lakers (maybe not this year..)!