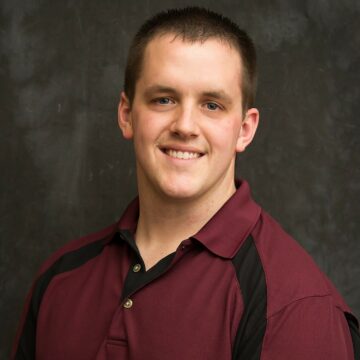 Aaron started his career in the United States Air Force in 2007. During his time in the military, he traveled all over the world working as an aircraft mechanic on the Boeing C-17 Globemaster III. In 2013, Aaron began his CX career as an intern at Adapt Telephony as a SmartApps Implementation Engineer while finishing his degree in computer information systems.

After working at Adapt for 5 years, he made the decision to pursue other opportunities and grow his skills in the field. During his time away, he gained knowledge in Avaya and Genesys products completing the Avaya Aura and Interaction Center Handler Developer certifications. He is excited to be back on the Genesys platforms and bring his experience to the world of sales. He lives in Evansville, IN and enjoys spending time with his wife and two kids and is a volunteer firefighter/first responder and private pilot. Aaron will be joining the CXE Solutions Architect team.