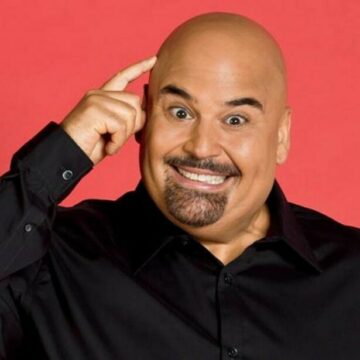 Matt is a veteran comic who can be seen performing at the nation’s top comedy clubs, casinos and theatres. He has performed stand-up comedy over 6,000 times in 45 states and 7 countries. Matt has also performed at over 1,000 corporate and private events. He has an amazing ability to work any crowd, anywhere, any venue. Stand-up comedy has been a dream of Matt’s his whole life. Growing up in New York City, he started performing shows for family and friends at the age of three, but it wasn’t until graduating college from George Mason University with a degree in finance that Matt finally took the plunge as a full-time stand-up comedian.

Matt has made television appearances on NBC’s “Last Comic Standing”, Fox’s “Big Red Couch”, Comedy Central’s “Stand-Up Stand-Up”, VH-1’s “Fools For Love”, TLC’s “Two For Vegas”, The Discovery Channel’s “Lux List”, WGN’s “The Bob & Tom Show. He has appeared with Tommy Davidson on the Rascal’s Comedy Club Webcast “Live Caught On The Net”. In addition, Matt’s comedy special, “Stand-Up and Sit-Down with Matt Kazam,” is currently airing on XM Satellite Radio. In addition to these television projects, Matt was a writer for the 2008 “Fox Reality TV Awards” on the Fox Reality Channel. Matt’s 1-man show, “40 Is Not The New 20,” had a residency at the Riviera Hotel and Casino in Las Vegas.

Matt’s energetic style, witty observations and unassuming charm combined with his youthful enthusiasm and instant likeability are the driving forces behind his unique and hilarious comedy. 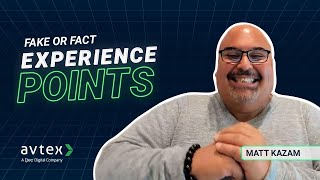 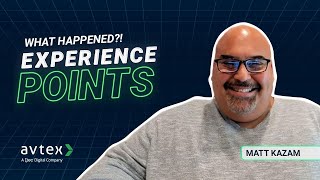 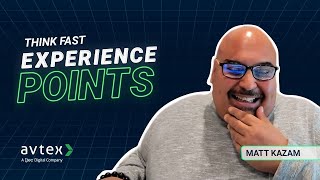