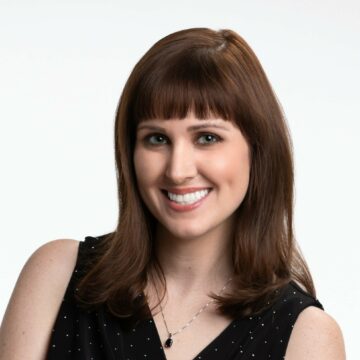 Brittany Hodak is the Chief Experience Officer of Experience.com. She's also an award-winning entrepreneur and speaker who has delivered keynotes across the world to organizations including American Express and the United Nations. She has published more than 350 articles for outlets including Forbes, Adweek, and Success magazine, and has appeared on NBC, CBS, CNN, and the CBC, among many others. Entrepreneur magazine calls her “the expert at creating loyal fans for your brand.” 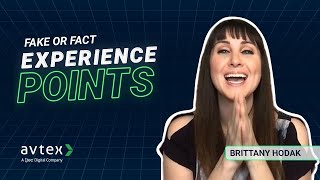 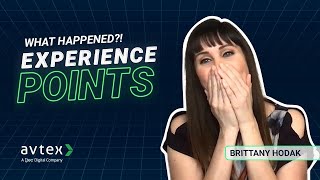 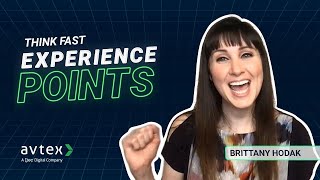